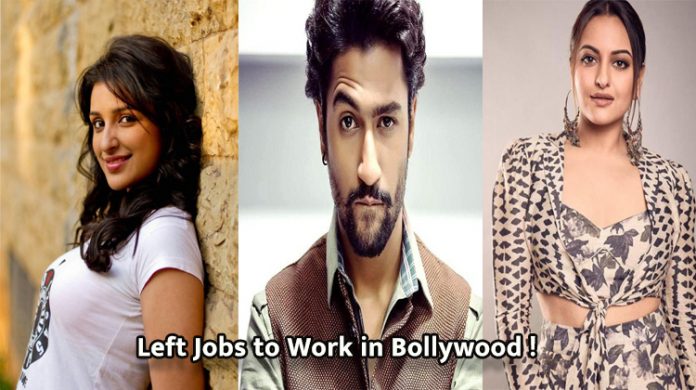 With dreams of becoming successful actors, these stars left a good jobs to work in films, this one decision changed their fate drastically! There is no shortage of talented actors in Bollywood, but there are some actors who are experts not only in acting but also in other fields. Some actors are very educated and qualified, but they quit their jobs to fulfill their acting passion.

If these actors were not in Bollywood today, they would have been very successful in the corporate world as well. However these actors are also at a top position in the film industry. Let us tell you which stars are included in this list, the ones who quit a great job for their acting dreams.

Vicky Kaushal – Vicky Kaushal, who is in the current Bollywood Star League, is very much liked in Bollywood for his personality and acting. However, his educational background has also been excellent. Vicky graduated in 2008 from Electronics and Telecommunications. 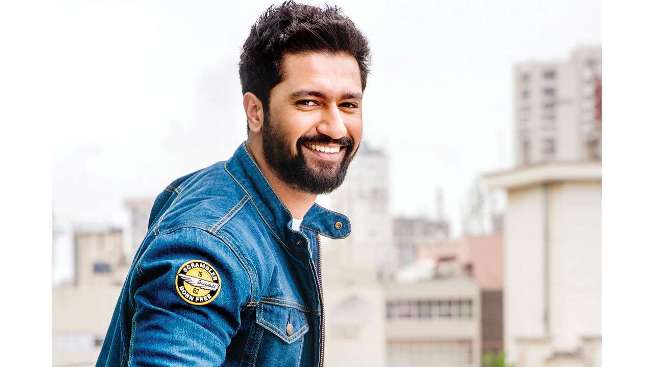 He had also received placement offers from many good companies, but Vicky quit engineering to fulfill his acting career. He started acting in theater where he learned a lot. He then got a break through ‘Masan’. Vicky has earned more name in Bollywood with ‘Uri’ film.

Parineeti Chopra – Parineeti is known for her playful character in the film industry. She made her debut on the big screen with ‘Ishqzaade’ which was her first film. Apart from being a great actress with good looks, Parineeti’s educational background is also praiseworthy. 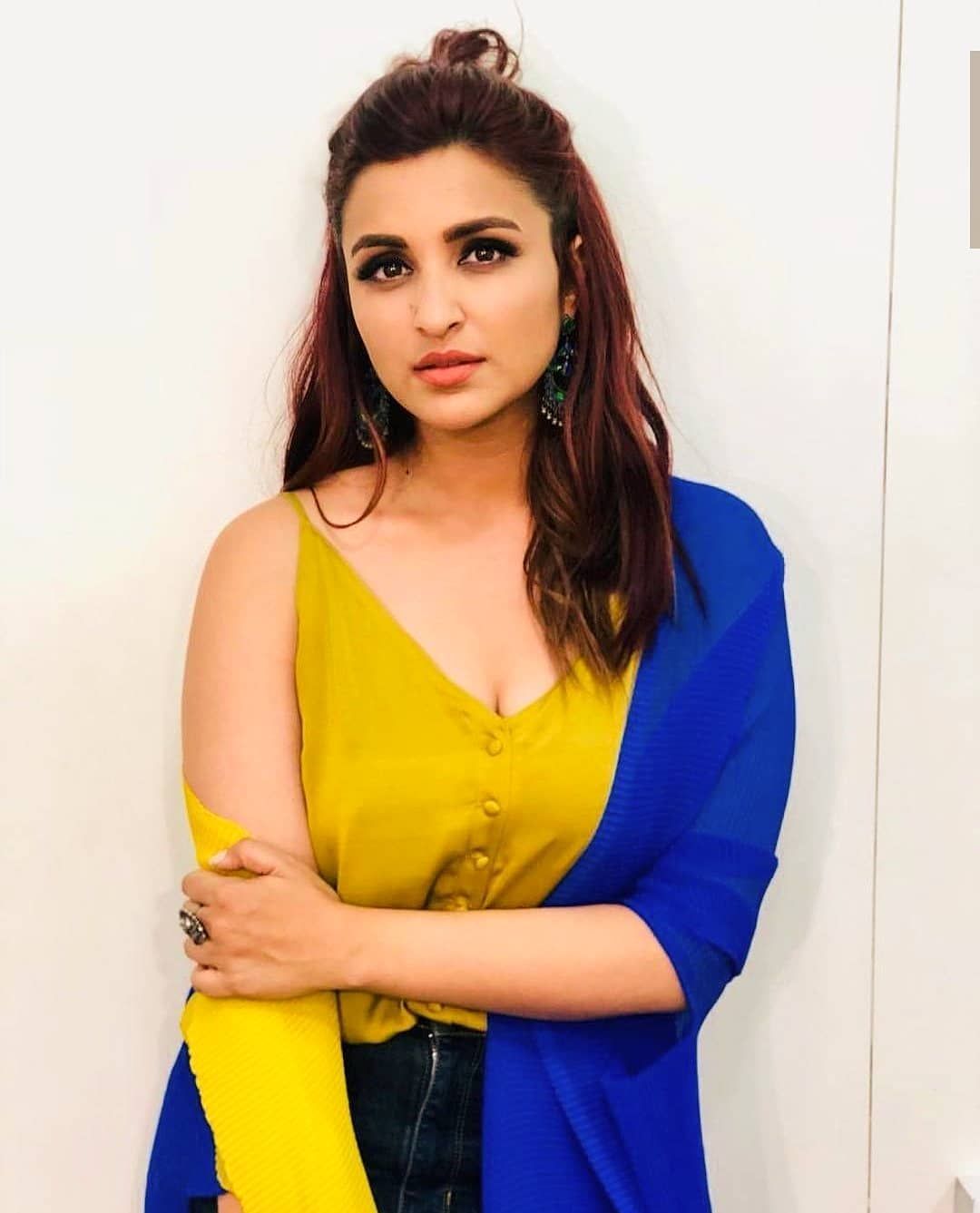 She earned a Triple Honors degree in Business, Economics and Finance from Manchester Business School in London. Parineeti also worked at Yash Raj Studios as a Public Relations consultant. Here Parineeti had initially applied for an internship in the marketing department.

Ranveer singh – Ranveer has had a passion for Bollywood since years, that which is clearly visible to everyone. Bollywood’s Bajirao was fond of acting since childhood, but he did not leave any shortcoming in his studies. Ranveer studied at HR College of Commerce and Economics, Mumbai. 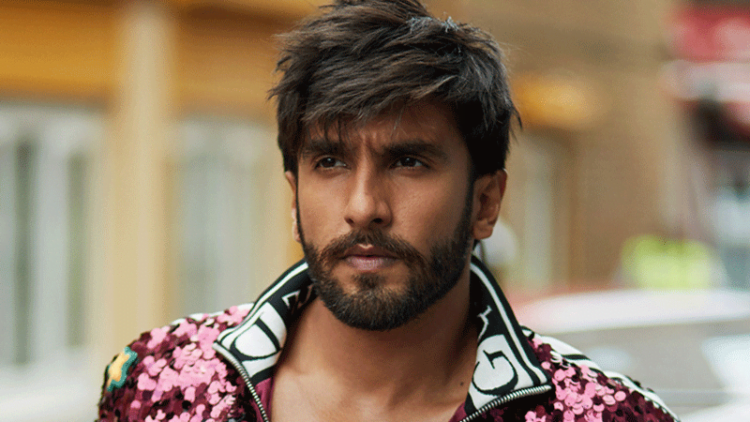 After this, Ranveer went to Indiana University in Bloomington to study for Bachelors degree. Ranveer also worked as a copywriter in ad agencies like O&M and JWT. After that, he took a Bollywood stance and entered films with a spectacular debut in ‘Band Baja Baaraat’.

Read More – Why Should You Give a Second Chance in Love? Read more to find out !

Sonakshi Sinha – Bollywood’s Dabangg Girl made her debut opposite Salman Khan. He looted a lot of praise for a dialogue of this film. If Sonakshi had not been in the film, she would have been a costume designer. Sonakshi’s educational background has also been very strong. 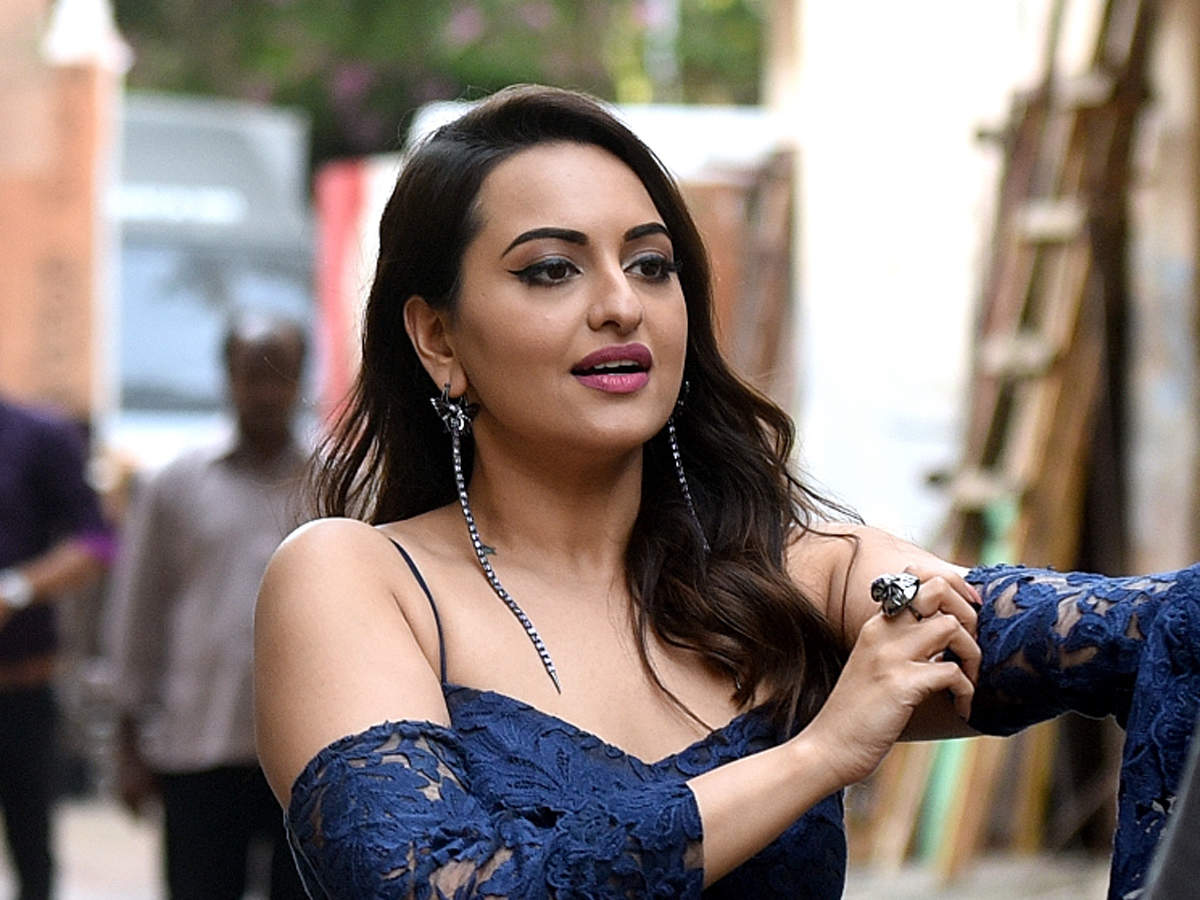 Dabangg Girl has a degree in designing from Mrs. Nathibai Damodar Thakarase Viminj University, Mumbai. She has worked as a costume designer and stylist in many films.

Read More – Is Lockdown Triggering Fights with Your Partner? Try these special ways to improve your relationship !

Ayushmann Khurrana – Ayushmann, who made his mark on TV, is considered one of the top actors of Bollywood today, he debuted in a reality show. Prior to this, Ayushmann took a master’s degree in mass communication. 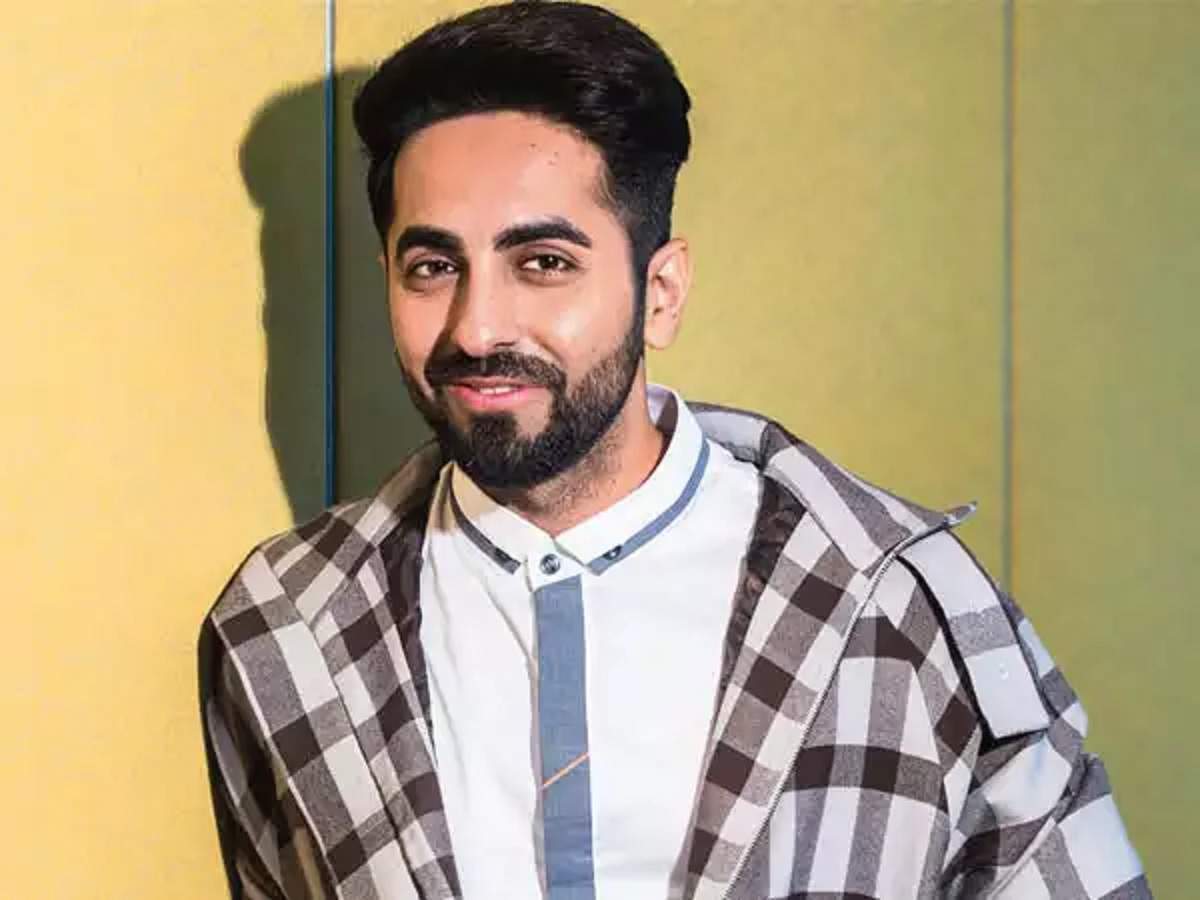 He started his career as a radio jockey. He was soon recognized as the most famous host. After this Ayushmann got Vicky Donor and today he is present at the peak of success.

Read More – Here is Why Friendship Necessary Before Marriage, Read to Find Out !

If you liked this article don’t forget to share it!