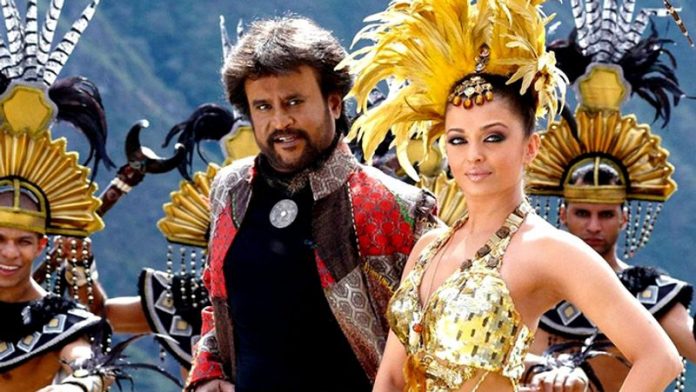 Bollywood actress Aishwarya Bachchan has given many superhit films to Bollywood by working with many big superstars so far. Aishwarya and Rajinikanth were seen together in the movie “Robot”. However, Rajinikanth was once humiliated by Aishwarya Bachchan & his neighbor used to make fun of him!
Rajinikanth had told the story at the audio launch of the film in Malaysia. He said that a neighbor had ridiculed him for losing his hair and working with Aishwarya. Rajinikanth had said at the time that he had answered the neighbor’s question that his hair was all gone. 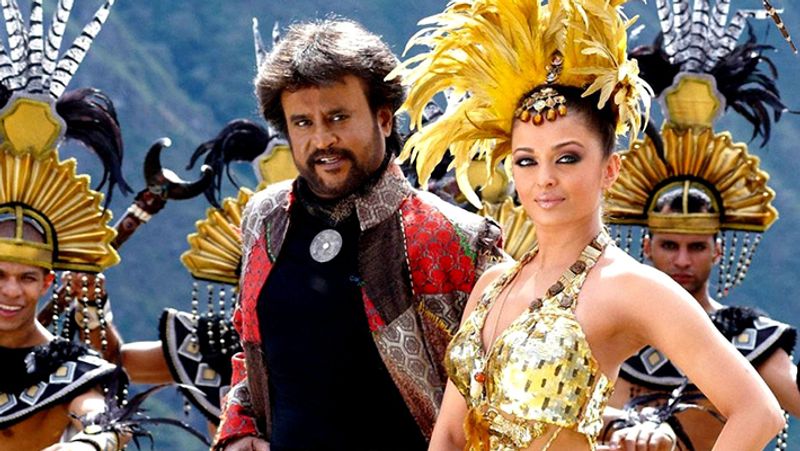 The neighbor then asked who the heroine is in the movie. Rajinikanth said that he was working with Aishwarya. He was watching them alone for 10 minutes. Rajinikanth said that after this, he overheard some people talking to each other that Aishwarya Rai, Abhishek and Amitabh had been told that she was playing the heroine’s part. In the movie “Robot”, their pairing was liked by all. The duo got a lot of love on the big screen. The movie “Robot” was a huge superhit.
Read More – Did you Know About These Stars who Left a Good Job to Work in Films? Read more to find out! 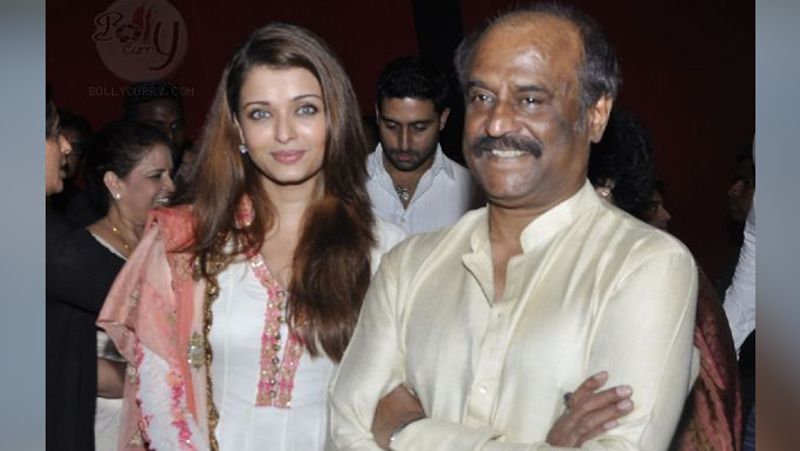 Aishwarya Rai Bachchan is currently away from films. Aishwarya was last seen in the film Fanney Khan but the film did not do well at the box office. She will be seen in the upcoming movie ‘Ponniyin Selvan”. Mani Ratnam is directing the film. The film is set to release in 2021.

Read More – Six Foods That Increase Your Immunity, Read More to Find Out !

Rajinikanth’s “Darbar” was recently released. The film did well at the box office. Rajinikanth will be seen in the upcoming film “Annaathhe”.
If you liked this article, don’t forget to share it!